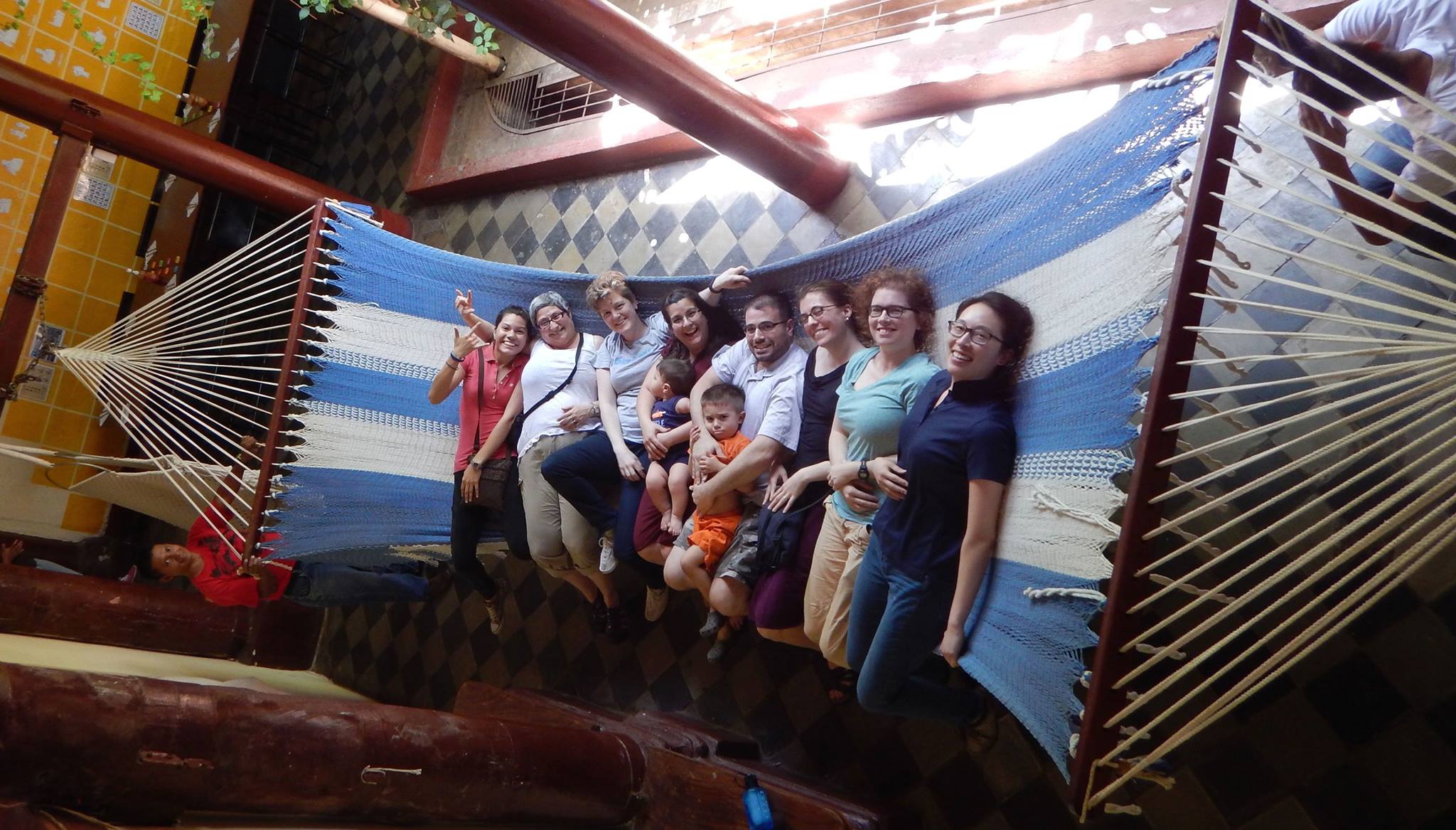 Earlier this year, our executive director, Dr. Marie Coppola, made her annual trip to Nicaragua to continue her research of the linguistics and development of Deaf Nicaraguan children. This time the goal was to help launch the research study of her student, Deanna Gagne.

Deanna, along with her research assistant (and husband!) Kurt Gagne and Nicaraguan research assistant Hayseli Midence are studying the linguistic development in hearing children whose parents were part of the first cohort of Nicaraguan children that came to Managua’s first deaf school in the 1970s and created Nicaraguan sign language. This population has not yet been studied!

Deanna, Kurt and Hayseli will be looking for patterns in how these children communicate having been influenced mainly by their parents’ signing skills instead of a peer group of fellow signers. They will compare these communication patterns to those of the second cohort of Nicaraguan children at Managua’s deaf school, who were influenced not only by the first cohort above them, but each other.

Marie says the trip was successful, and one of the highlights was being in the country at the same time as a plethora of other researchers who are studying Nicaragua’s Deaf population. In fact, the group even came together one day at Café de las Sonrisas in Granada, known for its all-Deaf staff. 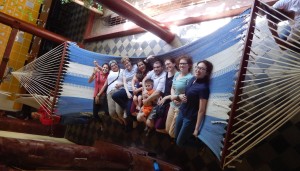 “There’s not that many places that have any number of Deaf employees, much less all deaf employees,” said Marie.

“I felt that the trip to the Café de las Sonrisas was really amazing: to be able to go there with such a large group that included hearing and deaf researchers, and being able to interact with the Deaf people that work there,” she added.

Marie will likely be returning to Nicaragua in the summer of 2016 to continue her research.

A monthly gift of $9.00 is all it takes to become a sustaining member of Signs and Smiles.